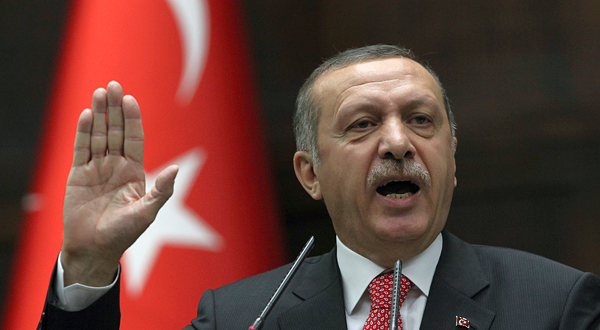 What is going on between Turkey and Syria is incredibly interesting prophetically. I have clearly stated that Turkey will be Ground Zero for the rise of the Antichrist. You probably are already aware that he will rule over a ten nation confederation, ultimately advancing that position to world-wide dominance, but his start will be taking over three of the ten as his personal dominion. Turkey will be one, Syria another, and the third likely Iraq (but maybe Lebanon).

I am not saying that current events are precipitating the rise of the Antichrist, but I am saying that something like what is happening will likely happen just as the Antichrist is rising. The result of that something will be three nations, including Turkey and Syria being under one head. Are we already on board the 3:10 to Turkey?
Posted by SLW at 8:59 AM 2 comments: Links to this post